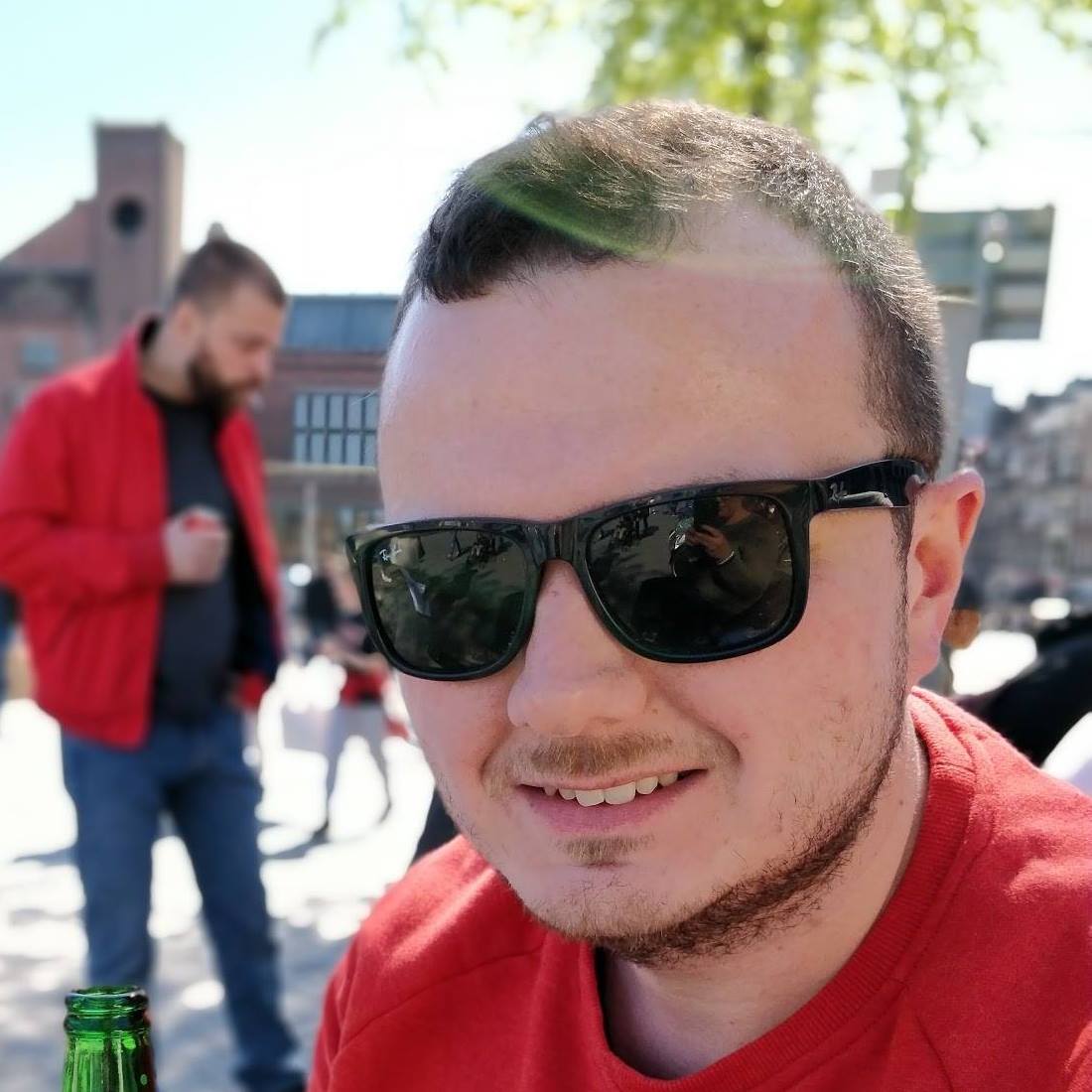 In a previous life I had a paid corporate subscription to CloudApp, and if you’re looking for a polished and easy to use screen grab / sharing tool you could do a lot worse. However, being too cheap to pay for it from my own pocket (and wanting more control over my stored images) I wanted to try and create similar functionality in a simple way, that would work well with my Linux desktop.

In a previous company, we had a number of micro-services that complemented our web platform and API, many of which were written in Python. We used Docker to build and run these services, which makes it simple to get them running locally for development. Working on one of these services, a simple bottle server which retrieves and presents data from a third party API, I noticed that the time it took to build the image was painfully slow, clocking in at around 8 minutes.